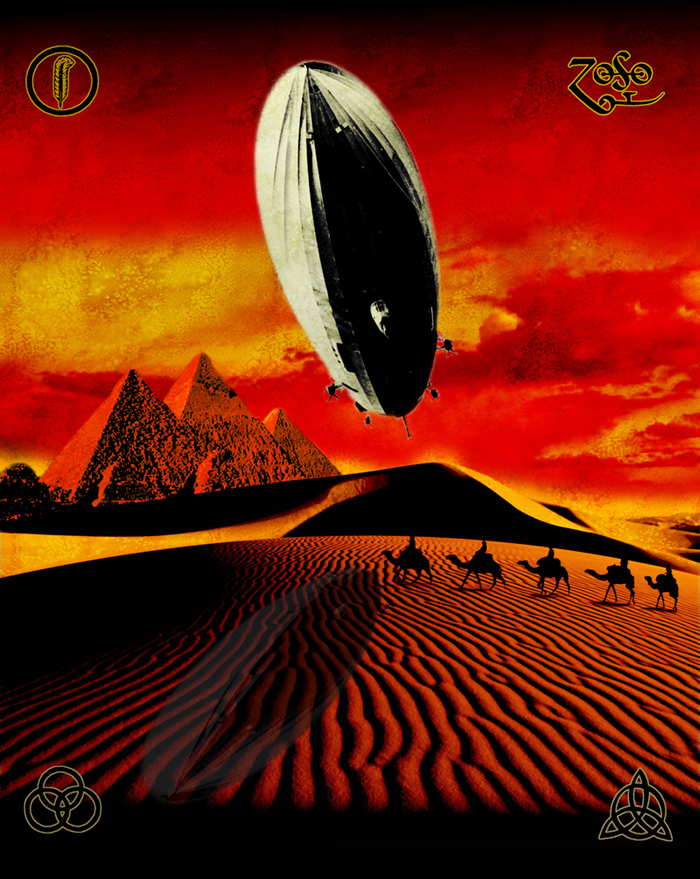 Hello to you again!

The most amazing thing about life I think is that just when you think that things are becoming normal or predictable, you get hit with something you never saw coming and everything changes. This month was no exception; my daughter was starting College, which I am very happy about, however somehow even though I was well aware of all this and the preparation leading up to it, somehow it never sank in. It was only yesterday in my mind that I was taking her to the zoo and playground to play and buying her Snow White costume for Halloween. I think the troubling thing about getting old is how fast everything now seems to move. When I was a teenager a year was a long time, as a kid it was a lifetime. If you’re interested as to how Maria looks you can see her as the figure in the new URIAH HEEP release LIVE IN BRISBANE AUSTRALIA 2019.

Incidentally on that album the band thanks Charlotte their longtime soundboard engineer for a great 20-year ride. I had met her several times she was an amazing lady, and a big supporter of my work, I will really truly miss her and hope she gets a gig real soon, as she is very talented.

Anyways back to life’s surprises, so as I was preparing for my daughters entrance to college, reports started coming in of a possible hurricane coming by us, hurricane IRENE. As the week progressed reports became more grave, Connecticut, NY, New Jersey had not been hit for at least twenty-five years and mildly at that. This monster was coming head on and was a category three, which is very serious.

I had never seen parts of NY evacuated or Connecticut for that matter; also since I lived on the coast near the beach, things were serious indeed. My sister left NY the night before and caught one of the last trains out of the city. It was really amazing what beautiful summer day Friday was, the day before the storm and impossible to imagine what was coming.

On Saturday I worked at my office as the skies started to darken and the wind picked up. I locked up and headed home just as the rain started. By the time I walked in through the front door it was coming down in buckets. In a few hours the wind started to howl and the trees were bending and twisting. I had the TV on watching the reports; the storm surge was eight feet high, and the waves coming in about fifty yards inland. I could see through our windows the storm surge and the beating that the homes right on the beach were taking, I went to bed and woke up around 5:00 am. The worst part was suppose to hit between 7-11 am and hit it did, thankfully it was downgraded to a tropical storm as it entered Connecticut with winds of 80 miles an hour, as Long Island and NY took a lot out of it, As the day wore on the rain stopped and only strong gusts of wind remained, My neighborhood looked like a war zone, broken trees, flooding, the beaches were trashed, as were the gardens, smashed cars, all kinds of flotsam and jetsam on the streets, and very hard to get around because of downed power lines and trees. We were out of power and stayed like that for close to five days, no phones, no Internet, no TV. My offices did not sustain any damage but had no power or phones either worse our cell phone service was spotty also.

I must tell you have no idea how much you miss the conveniences of life until they are gone. The first three days driving around dark streets without power, through the wreckage was down right depressing and a sense of helplessness would come over you. Luckily we were blessed with beautiful daytime weather bright, blue and very comfortable temperatures, so that really helped, Power returned after five days, stuff got cleaned life returned to normal although a bit unnerved knowing how quickly mother nature can wake you up from complacency.

I am working feverously trying to finish the artwork for Denny Somach’s GET THE LED OUT the definitive LED ZEPPELIN book, the artwork is due by month’s end, it’s a combination of digital/regular painting and I have included images for all you fans.

more will be revealed as the project nears completion. I am also on the tail end of completing my rock record covers with Martin Popoff of Brave Words and Bloody Knuckles magazine and website. I will let you more on that as things progress.

I had the pleasure of doing a great interview with ROCKPAGES GR. In my home country of Greece. A big thank you to George the editor, it’s posted on my news section and Facebook page.

Speaking of Facebook thank you to all for joining, our contest is a success; to be eligible please join and you could win one of my limited edition prints.

Last Friday night I headed down to Broadway at the heart of YALE University in New Haven Connecticut, my old hometown after Athens. Jim Matheos, John Arch, Frank Aresti along with the rest of the Fates Warning band were there in the old Gothic Church to do a video for the ARCH/MATHEOS project. It was great to see everyone after all these years especially Arch, We had briefly chatted at a recent Uriah Heep concert, so we now had time to catch up, we went across the street and got a shot and reminiscent about old times. Of course Jim and me have kept in contact and worked together, I had a chance to discuss ideas and creative approaches to the next FW project that is starting to come together in the next few months. I am hopping to go up to New Hampshire in late October, November and start work on this at Jim’s studio. Things are always very fluid with Jim and we have a lot of respect for each other, if things come together then we may come out with something great, if not then we move in other directions, no hard feelings.

I just received copies of live in Brisbane Australia from URIAH HEEP and was very pleased with the result, I was very worried that the set would look off especially the spines; to my relief everything came out fine. It’s late and I desperately need to get some shuteye, until next time, stay safe and keep the emails and suggestions coming. 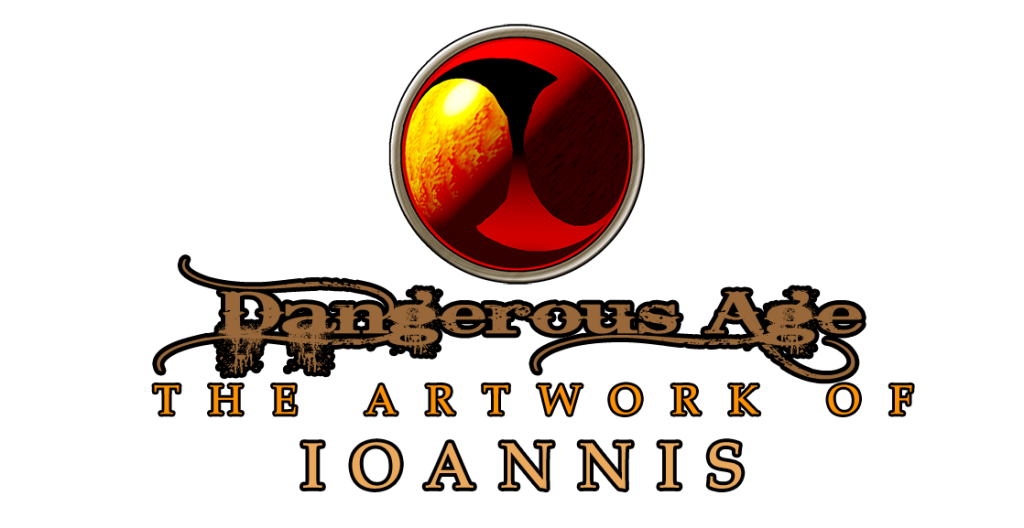